It is not always about encyclopaedias. Branding in its purest of forms is right before us. We just choose not to see it. We look on textbooks and business gurus for advice and trash what is free.

Cultural heritage is rich in Kenya. All the 47 recorded tribes have distinctive heritage to themselves. The Maasai people are one of the few tribes in Kenya that have upheld their culture amidst modernisation as a result of colonisation. The Bomas of Kenya has been keen to offer foreigners much of the Maasai’s dances that range from circumcision song to marriage and death songs. Wikipedia reports that the government has encouraged the Maasai to abandon their nomadic lifestyle but they still persist.

What we do not understand that is that the Maasai uphold a brand to their culture. They have sold it both locally and internationally. One would ask how they do it amidst their little civilization. The Maasai know the purpose for their dances (brand) and have created an unrelenting culture to it. They dance for entertainment and they have kept that up- passing it from one generation to another. From a broad view, they have all the elements of a business except that they do not fit our usual stereotype.

Now knowing that logos and taglines often have nothing to do with the prosperity of a brand, we can now affirm that the cultural heritage of the Maasai is wholly due to the success of its eternal nature. This is even bound to bear more fruit especially in this era of devolution. How? Counties with Maasai people as the natives have created cultural forums for revenue generations. Administration of cultural days where people, both local and foreigners, are invited to experience rich heritage allows investors to know the people and view the land and eventually make investments.

Like they say, valuable lessons are not always too hard. This is a study of how even the simplest things have woven key concepts that we never identify. 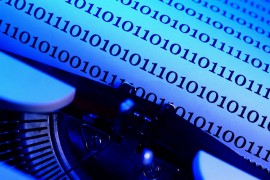 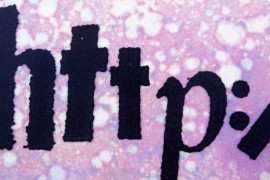 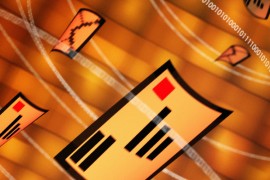 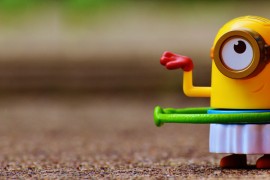 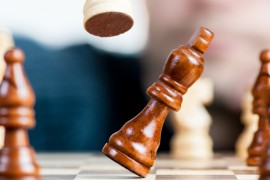 How to Build a Killer Brand for Your Business